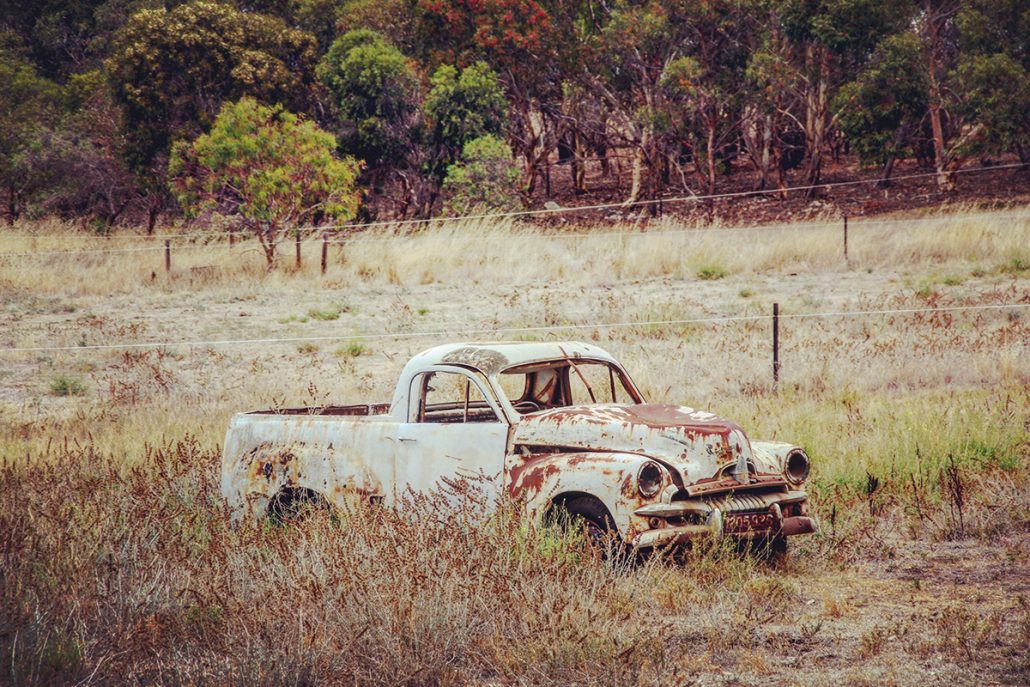 I remember the halt as the ratcheting handbrake was yanked before the mouth of my family home. My 15-year-old self thought it was a dream to have a ute with as much character as Caden’s 4×4. The roar of the engine on any highway would dominate even a yelling conversation, so we rightly called the rusty, leviathan “Aslan”. It’s odd to think of how it was even possible to hear each other when Aslan’s mechanic belly would rumble whilst in park. But, despite the growling, for some reason with Caden, ...
END_OF_DOCUMENT_TOKEN_TO_BE_REPLACED
Want to read the whole story? To access this content, you need a Digital Subscription or 1 year Print Subscription. If you already subscribe, please log in here. 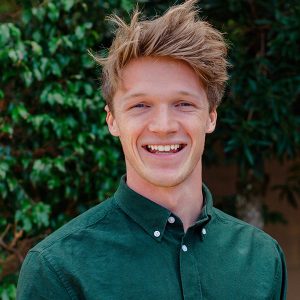