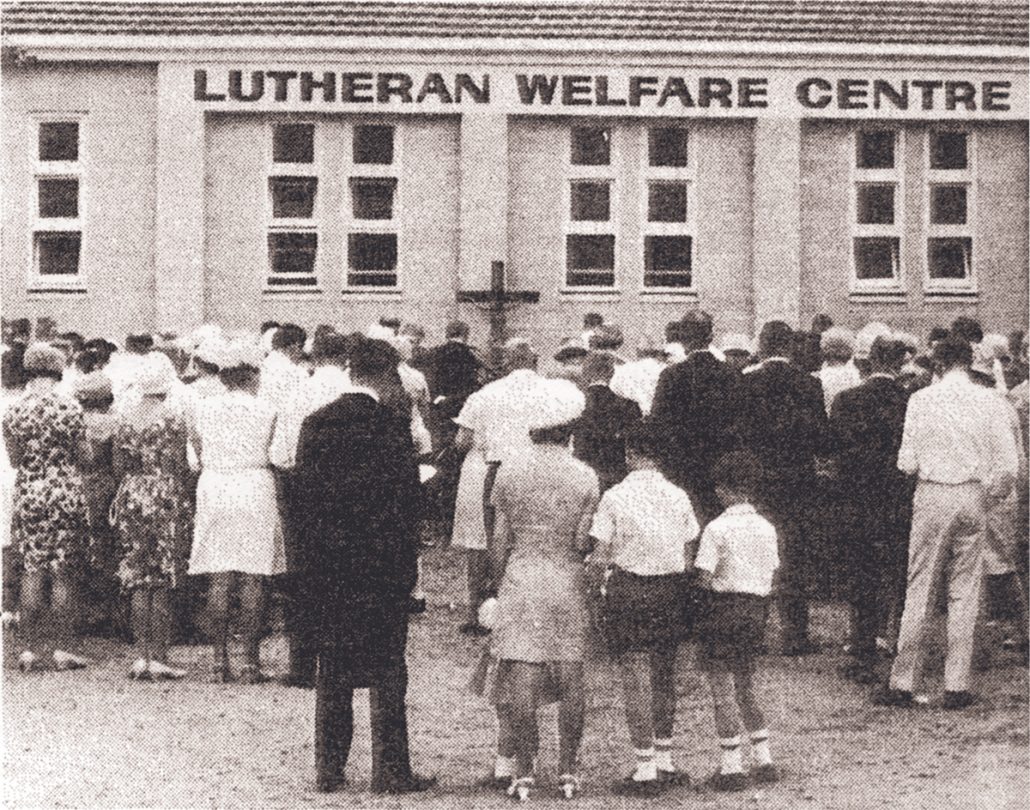 … with the ‘same coloured hearts’.

The 50th anniversary of Lutheran Community Care (LCC) SA/NT is a time to celebrate and give thanks. There are the many hundreds of thousands of people who have received a ministry of care.

There are the staff who have given of themselves and their skills to support those struggling or needing food, shelter and clothing, and then there are the volunteers and donors who have ensured that God’s love reaches way beyond the institution of the church.

In the 1950s, a number of women in the Lutheran Church became increasingly aware for the growing need for community support in Adelaide.

These women were well ahead of their time.

So many have played their part; but there is one group who were there at the beginning and who still continue to provide material goods, prayer and volunteer support, and that is the women of the church.

LCC was opened in November 1969, the year I finished secondary school. As my mother was on the Social Welfare Committee and also the President of Lutheran Women of Australia (LWA), I remember hearing discussions in my home leading up to that time about the need for a place where people could come to receive immediate help with food and clothing. The women understood that although food was important when a family was hungry, if there were no more than a handout, people who experienced unemployment, prolonged illness or homelessness could easily get to a place of despair. Therefore, the women knew from the start that counselling and longer-term support were also an essential part of the ministry.

The women fought hard to get a Welfare Centre started, giving generously to buy the property and countless volunteer hours to make sure that the Centre got off to a good start. Initially, Lutheran Women South Australia (LWSA) raised $12,500 to purchase the building – half the cost. That was a huge amount in 1969.

Interviewed at the time of the 40th anniversary, some of the early volunteers reflected on those foundation years. They said that serving was a privilege despite some hard times; they could work together to show care because they had been given the ‘same coloured hearts’. 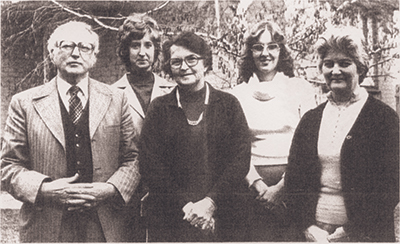 The Church owes a debt of gratitude to the Lutheran Women of South Australia who so generously support the work of the Centre and assist the church to carry out the ministry of love to those in need.

Much welfare work went on during the year … Foster homes were found for 14 children. Three depots received a generous supply of useful clothing. Lutheran Women, February 1969

That support has continued for over 50 years as LCC has grown and included new sites and diverse programs to serve the community. As Director, I was often humbled by the donations which came in from women’s guilds, women’s fellowships and from individuals. Those donations represent sacrificial giving by people, many of whom are on low incomes themselves. We always knew that if we had a need and put out the word through LWSA, the response would be one of abundant giving.

The donation of the quilts through the 2013 LWA Convention was one of those times of overwhelming generosity. Seeing the love that has gone into stitching those quilts and the joy that they have brought to so many families shows that those ‘same coloured hearts’ are still beating in Lutheran women today. 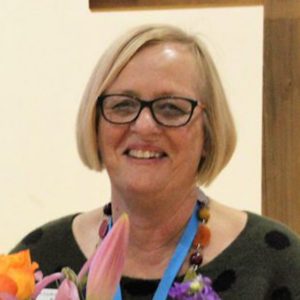