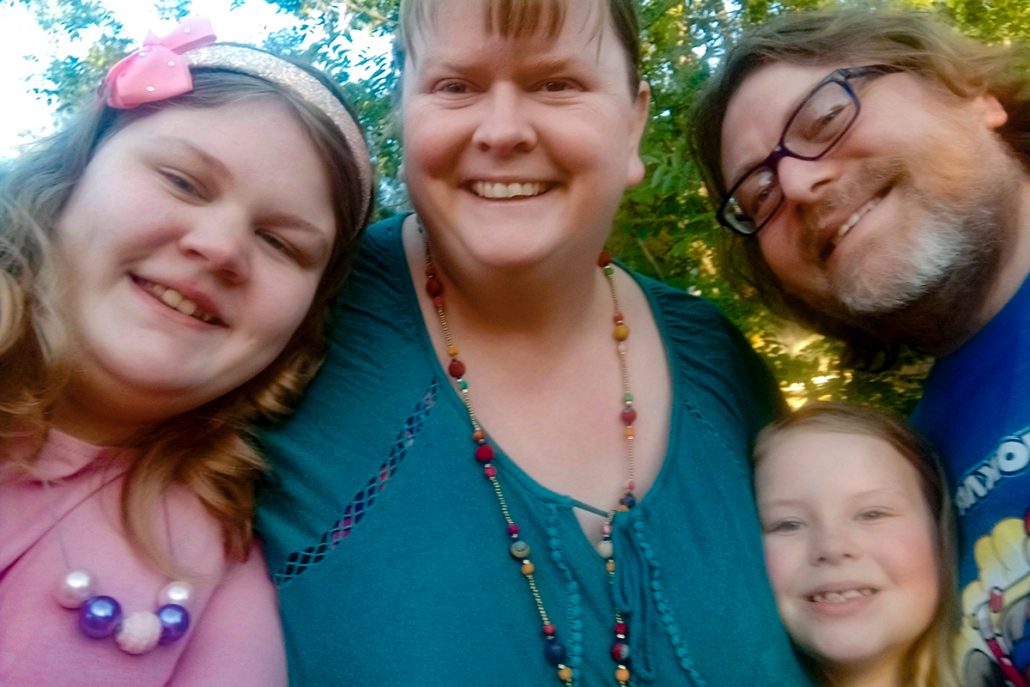 Recently, our elder daughter, Thalia, got confirmed and, after months of agonising over which Bible text to choose, she settled very firmly on Philippians 4:4–7: 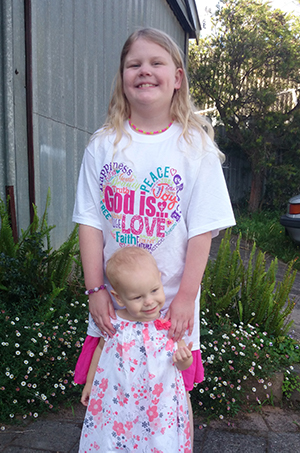 Rejoice in the Lord always. I will say it again: Rejoice! Let your gentleness be evident to all. The Lord is near. Do not be anxious about anything, but in every situation, by prayer and petition, with thanksgiving, present your requests to God. And the peace of God, which transcends all understanding, will guard your hearts and your minds in Christ Jesus.

Meanwhile, little Arabella, our seven-year-old daughter, has already decided that her confirmation text will be Philippians 4:13:

I can do all things through Christ who strengthens me!

This Bible text has carried Arabella and me, as her mother, through countless hospital stays and fifteen operations and medical procedures in her short life! Both girls’ Bible texts define our family’s relationship with God!

Arabella was born with multiple abnormalities, including Spina Bifida. She had a very traumatic birth and in the rush to resuscitate her someone incorrectly filled out her hospital paperwork to indicate that everything was normal. I knew in my heart that this was not the case, but it wasn’t until Arabella was eight months old, and had collapsed unconscious, unable to be roused, and we had to rush her into the Women’s and Children’s Hospital by ambulance, that the medical personnel finally started taking me seriously and we began to discover that everything was not as it should be.

Over the following weeks, months and years, more and more issues were discovered. One of the most serious discoveries was that Arabella has no sacrum and is missing the bottom section of her spinal cord. The end of her spinal cord was tethered to something called a “fatty filum terminale” and this meant that she was unable to grow and develop normally and would have been unable to walk unless the spinal cord was untethered.

At 22 months, Arabella had to undergo neurosurgery to untether her spinal cord. The surgical team needed to stop her breathing, place her on a life support system, wrap her up in bubblewrap, place her face down on the operating table, and then cut through her spinal cord using a microscope to see what they were doing, because Arabella was so tiny. Knowing what she was about to go through, I found carrying Arabella in, holding her while she was sedated, kissing her goodbye, and then leaving her there on the operating table was the most heartbreaking thing I have ever had to do! Before, during and after this experience, I prayed to God begging him to give me “his peace which passes all human understanding” and he did! I knew what I was doing was heartbreaking but, somehow, I felt surrounded by a protective bubble of his peace which stopped me from becoming completely overwhelmed and distressed. 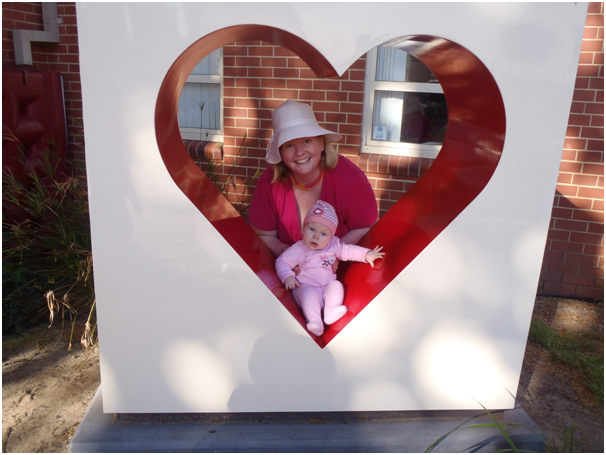 Over the next few hours, my husband and I walked around praying and this same incredible peace surrounded us. We were extremely concerned, and I was crying, but we weren’t in as much distress as we would otherwise have been. The neurosurgeon was incredible and got Arabella’s anaesthetist to call me every ten minutes, or so, to reassure us that Arabella was still alive and doing well, which was such a blessing.

After Arabella was safely returned to us, I went from my most heartbreaking experience ever to my most difficult! Because Arabella has Spina Bifida, the section of her spinal cord, which was untethered, was now exposed. Therefore, for the next 24 hours she had to lie still until the hole naturally sealed over, otherwise her spinal fluid may have drained out of the hole and she might have become severely disabled or died. Arabella was unable to be sedated and so for that next 24 hours I needed to stay with her and stop her from moving! Trying to keep a rambunctious 22-month-old, who is disoriented after an anaesthetic, lying still was almost impossible. At one point she became so distressed that the nurse allowed me to climb into Arabella’s bed and hold her where she lay. Arabella became more and more agitated and began punching me in the nose repeatedly, trying to get me to let her sit up. The lady in the bay next to us thought this was hilarious and kept laughing at us. She had no idea that I was struggling with my daughter in order to protect her. It was at this point that I began praying over and over, “I can do all things through Christ who strengthens me!”

These two experiences, together with countless others which Arabella and I have endured together, have taught me so much! One of the hugest things I have learnt about God and his blessings is that he does not save any of us from pain, heartache, fear, loss, trauma, sickness or dying. However, if we have a living faith relationship with him, and know his Word intimately, then he can use these gifts to bless us by walking with us through our suffering and carrying our fear and anxiety for us while giving us his Peace, Joy, Hope and Love in return! 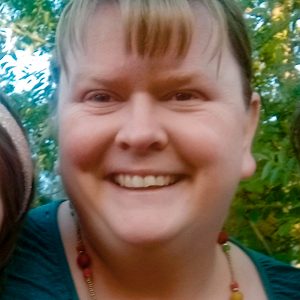