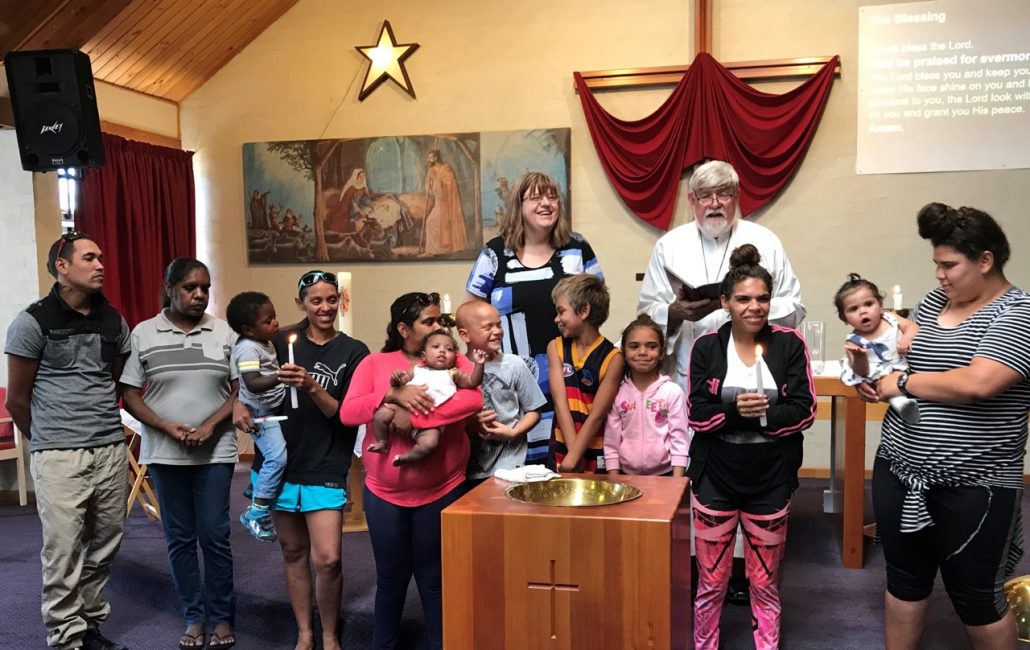 Lyn and I live in Prospect SA and we have a Chinese family next door and a Muslim family from Afghanistan over the road. They are interesting people, not only because they cook delicious food but also because they have cultural differences.

I have worked with Australian Aboriginal people since 2001 and there has been no lack of cultural difference. This is both a challenge and a joy. I have no idea how often I have left an Aboriginal person thinking how dumb or unaware I am.

This white fella, this Ingkarta (Holy man, pastor), this Tjulpi (Old fella), this man who asks silly questions and does not see the obvious!

This man who, due to his own societal training and assumptions is blind to so many important and obvious things!

Even in urban surrounds, many of the Aboriginal people I know live a life quite different from mine. They have, for instance, many more family visitors. They do, by and large, care less for material things than do I or my other neighbours. They spend much more time in the company of family members, and when someone is ill in hospital they visit in numbers. I have attended hospital wards where there are up to twenty family members gathered to show love and support to the patient. It is not uncommon for an Aboriginal funeral to have three or four hundred mourners gather, and quite normal for the funeral to be delayed until family members from interstate are able to travel to attend.

Let me tell you some stories.

Soon after we arrived in Ceduna, Lyn and I were walking in the main street and met a small group of men and women from Yalata. I introduced myself as the newly arrived pastor to the Ceduna and Koonibba communities. As we were about to move on, one of them asked that I pray for a sick family member. I readily agreed to do so, making a mental note to add that person’s name to the Sunday prayer. I lifted my eyes to walk on. Lyn gave me a sharp nudge. The entire group of four were standing with eyes closed, heads bowed, and hands folded. Pray. Now.

One Saturday afternoon, Lyn and I drove away from the manse in our car with a large trailer, loaded with second-hand furniture, attached. We drove a few kilometres to Thevenard to deliver the items purchased at a garage sale that morning. After an hour or less we returned and, as we got out of the car, six Aboriginal women materialised from amongst the bushes. We were surprised! They told me that they had come to ask for the emergency food relief provided by the local Christian churches. I agreed that I could help but was surprised that they had been waiting for me to return. I asked how they knew that I had only gone for a short drive. They replied that they had looked at the ground and seen that Pastor had loaded the trailer and that he drove away with a load, but not a big load, so that meant that he would not be gone a long time.

One rainy afternoon a young couple came to the door, seeking help. The Land Cruiser they were travelling in from Yalata had run out of fuel about ten kilometres out of town, on a back road. Could Pastor help with some fuel to get them into town? Pastor Peter Ziersch, then AbMinSA chairman, was with me on a visit, so he and I took the couple, with my Jerry can, via the service station and out to the stalled 4WD. There we met another eight people, gathered around a small fire in the scrub on the roadside, sheltering from the rain – quite unperturbed that the journey had been interrupted. We put some fuel into the Land Cruiser and it was ready to go, but no one was in a hurry. This unplanned roadside stop was just another part of the journey.

One day I was at Koonibba, visiting people and delivering second-hand furniture and household goods, which we did most weeks along with conducting the regular school Bible classes. It was dusk, and time to go back to Ceduna. A woman came to the passenger side window of my 4WD van, after I had passed her house, and chatted for a few minutes. I thought that we had talked enough and started creeping the van forward. She interrupted me, and said, ‘Pastor can you go back?’

‘I really must go.’ I said, assuming that she wanted a ride back to her house.

‘I haven’t got time now to go anywhere else. My wife will be waiting.’ 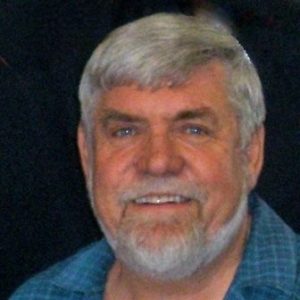