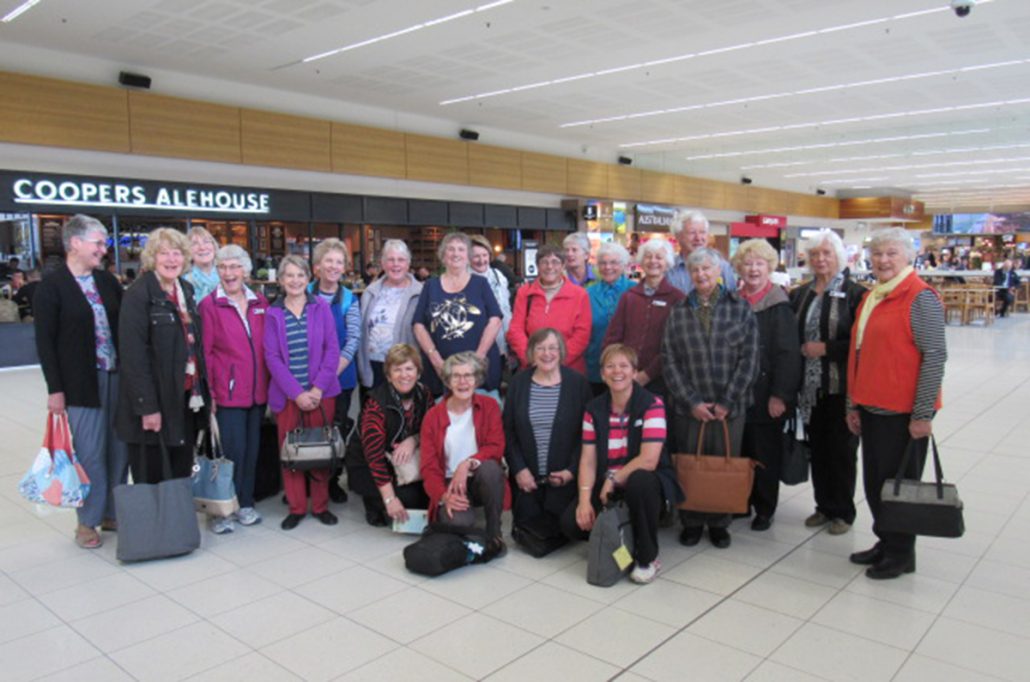 It all began when Lutheran Women of South Australia-Northern Territory had a germ of an idea to take a group to attend the Lutheran Women of Australia (LWA) Convention in Parramatta, NSW (in the east), last year. It had been done before, so why not do it again. Word soon got around, and in the end more than forty intrepid women (and a few brave men) experienced a wide variety of travel and sight-seeing experiences, as well as making up a large part of Convention attendance. During Convention, when Lutheran ...
END_OF_DOCUMENT_TOKEN_TO_BE_REPLACED
Want to read the whole story? To access this content, you need a Digital Subscription or 1 year Print Subscription. If you already subscribe, please log in here.

Grace has a passion for Lutheran Women of Australia, having served as President and Editor of Lutheran Women. She is a member at Bethlehem Lutheran Church, Adelaide SA and is part of the Editorial Team.