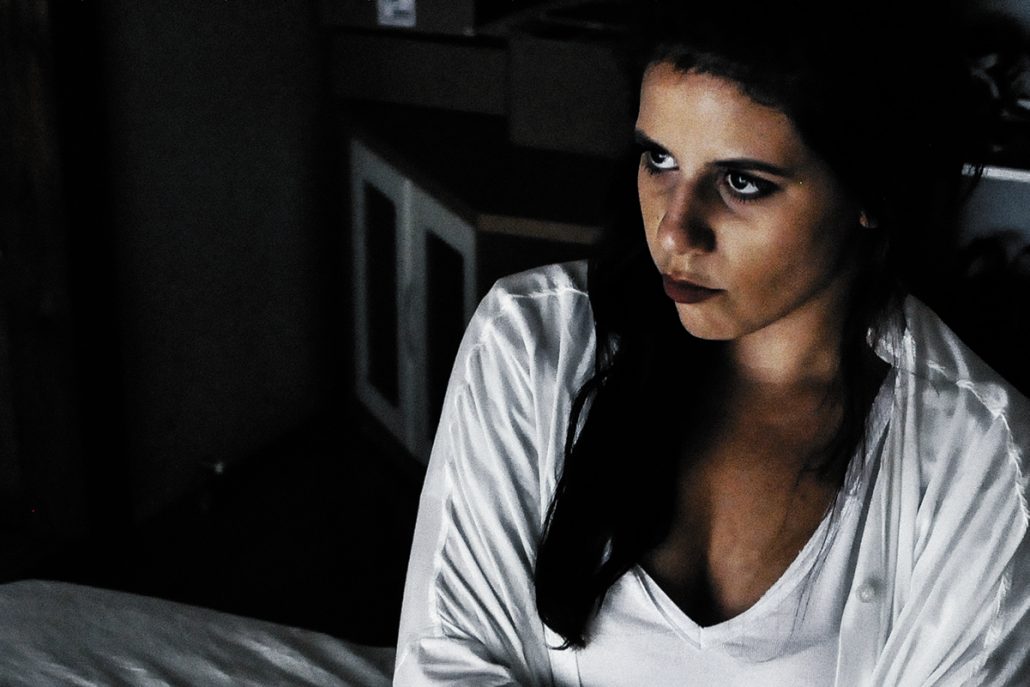 “I didn’t know what my friend was living with …

… Yes, she seemed a bit depressed, and I didn’t think much of it at first. She didn’t say anything. She was still involved in choir and her husband was active on Church Council. But over time, something changed, and she wasn’t the person I used to know. I wish I had had the courage to ask if she was okay – but I didn’t suspect what was going on at home or how fear closes people down.”

We hear about Domestic and Family violence in the news and when politicians are pledging support. But do we see it when it is close by, with people we know? While we know that both women and men can be treated violently, in Australia women are four times more likely than men to be hospitalised as a result of intimate partner violence. On average, one woman is murdered each week in Australia by a present or former partner.

While it is easy to see the effects of physical abuse, it is often much harder to witness the effects of psychological, emotional, sexual and even spiritual abuse. Domestic and family violence is a pattern of coercive control intended to intimidate and oppress a partner or family member, causing them to live in fear. It can include significant verbal abuse, name-calling, mind games and manipulation, deprivation of freedom, and using finances to control the victim.

Those experiencing the abuse feel devalued, disrespected and often powerless to voice their own opinion, to challenge the beliefs of the perpetrator or stand up for their rights. They often feel as if they are “walking on eggshells” and are scared for themselves and their children. Moreover, when victims of violence speak of their suffering, many are not listened to, or worse, sometimes blamed for it.

Domestic violence is not just a problem for those who have been directly affected. It is a problem for everyone in our society, no matter the age, race, or social class. It also burdens the society at large, by increasing homelessness and the demand on emergency health services, the need for women’s shelters, police call outs, court services and so on.

Sadly, we know that our church is not immune from domestic violence. Our Lutheran Church and our congregations must admit that we too have failed to respond rightly to violence in our homes. Too often past practices in church communities were built on false myths of male domination and control. Men were excused for their violent and abusive behaviour, and women were blamed and/or forced to return to unsafe relationships. It is therefore imperative that we re-examine the ways in which we give support to victims of abuse and challenge the values and behaviours of those who use violence. What better way to begin than by considering Jesus’ relationship with women.

As Jesus fully accepts women into his kingdom, without distinction, we will also seek to give all women and girls that same acceptance, respect, dignity and love, beginning with the members of our families, our partners, and members of our church, work and social communities.

The love of Jesus Christ compels us to change our attitudes and response to domestic violence. Firstly, it means confessing to times we ignored abuse or made excuses for offenders, failed to give victims the support they needed, or misused Scripture in an attempt to justify or excuse abuse. Such failures perpetuate violence and cause further harm to victims.

Secondly, the love of Jesus Christ will impel us to find more appropriate and effective ways to identify, prevent, and respond to domestic and family violence. We need to develop robust, loving, and meaningful attitudes and practices that will serve to curb this hidden violence which, despite our faith and confidence in Christ, still goes on among us.

So, if someone reveals to you that they are experiencing domestic violence, make sure that you or someone in your congregation is able to respond to their situation and provide, as far as possible, a safe place within the church. Ensure that your pastors, pastoral carers and leaders have undertaken the training provided by the LCA’s Professional Standards Department or also training for pastors, staff, ministry leaders and lay people in responding to Domestic Violence listed on our website.

The LCA’s Prevention of Domestic and Family Violence Campaign, Hidden Hurts Healing Hearts, provides a range of resources that helps you to understand the nature of domestic violence and gives you guidance when confronted by it in your church community.

For more information about the campaign and its learning and training opportunities, see its website at www.preventDFV.lca.org.au

Finally, and most fundamentally, the love of Jesus Christ will empower us to demonstrate to each other and to the wider society that there is a better way to be human. God calls Christians to live in submission to our Lord Jesus Christ, to live in peace, and to live in loving service to each other, particularly in our relationships as husbands and wives, and as fathers and mothers. 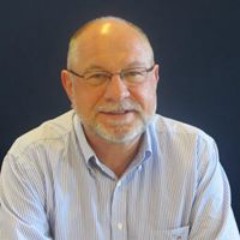 Ian Rentsch is part of the Hidden Hurts Healing Hearts committee for LCA and is a pastor at Belconnen, ACT