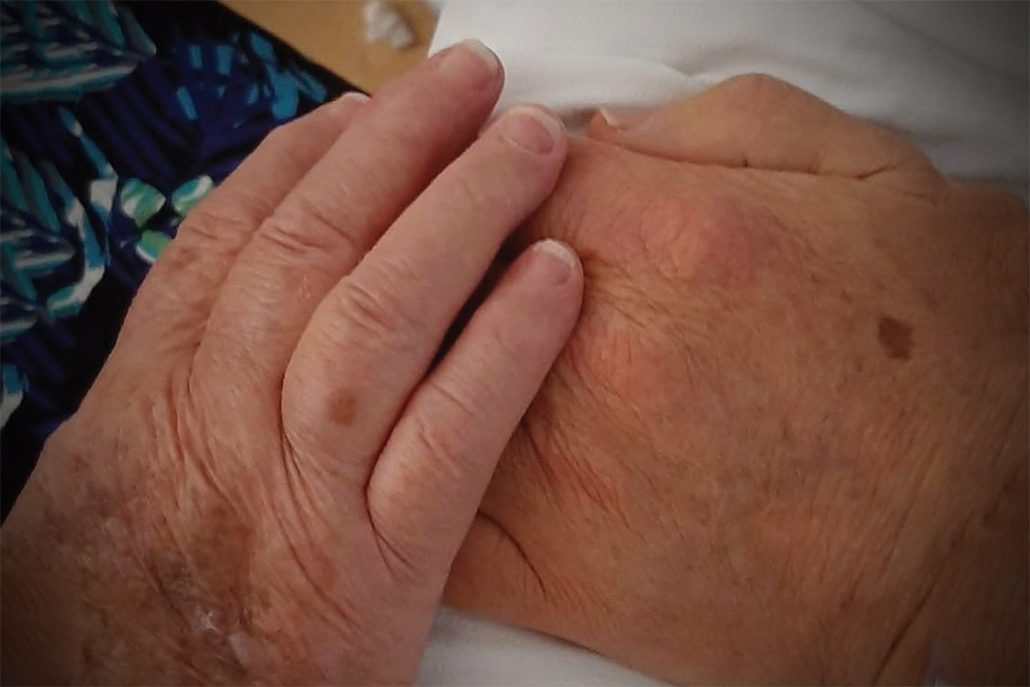 My brother, Robert Lindsay Faulks, came into this world at seven months gestation after my mum severely haemorrhaged.

It was a long labour, and forceps had to be used, resulting in not only reduced oxygen to the brain, his beautiful head misshapen. The doctor at the delivery (a prominent professor) informed my parents that ‘he’ would not be any good and that they should just forget him and walk away.

That was the start of a 66-year amazing life and enduring spirit of Rob. He was the eldest of five siblings and took his place prominently in our family. At age four Rob caught a bus through to the ‘handicapped school’ which he did until he was 14. At this time he was invited to attend Minerva Street Special School, where he learnt life skills, woodwork, metal work, how to write and count a lot! He continued this education until the age of 18. He then began his working life at Civic Industries in Caringbah. He would walk, diesel train it on two trains, and walk again to reach the workshop. He looked for and found treasures to repurpose along the way – he was ahead of his time!

He loved work and disliked anything that took him away from it. He would usually comfort himself at the end of a full day by using the phrase “I work hard”. If you disputed that you may have worked harder, he would be happy to listen, but he would quite unreservedly let you know that no one worked harder than him. “I work hard.”

In 1985 our sister passed away in a car accident, leaving behind her husband and three beautiful children. Rob was devastated but, as the grief eased, he was convinced that Julie was still assisting with his footy tipping success, from Heaven. He had a love of numbers and statistics. He could recall every birthday in the family without a calendar and spent hours writing pages and pages of number patterns. If these had been analysed, a professor would have described them with algebraic algorithms.

Robert had the special gift of instantly connecting with people. He forged many friendships by summoning an old friend to a new friend. When he had the strangers face to face, he would stand between them grinning like a Cheshire cat at them both – and say absolutely nothing. You ended up introducing yourself! Instant connection. He cared deeply for everyone, and was always checking on you, never knocking on doors, just checking you were still there. Not so good when you are a teenager!

When I look back at all that Rob achieved, I see the hand of God in all of it. Not only did God love him unconditionally, in God’s eyes Rob was perfect.

In a busy house that meant lots of checking. He never saw himself as bigger than anyone around him, so he looked after everyone, from young to old. This made him a great parish member (raised in the Anglican Church). He was also a visitor to many churches during his life: Congregational, Baptist and the Church of Christ. He attended Crossroads Christian fellowship and became a best man for one of his church leaders. He enjoyed the friendship, the Bible stories and he loved the music.

There is a saying that it takes a village to raise a child. From childhood, Robert was always surrounded by groups of villagers. Everyone looked after him and he returned the favour tenfold. When babies arrived in the family, he loved to cuddle them. As they grew, he helped them with their shoes, their games and he loved to watch them play. Call him “The watchman”. He looked after his nieces and nephews, and great-nieces and nephews. He treasured them all, if they fell over; he was the first to pick them up.

He was on watch out in the community too. He opened doors for complete strangers, almost tripping in the rush to do his duty. The quintessential gentleman always, he carried shopping on the community bus, helping anyone less able or more able.

Rob’s disabilities were visible and yet they were a part of who he was. In later life they slowed him up and hampered some of the things he liked to do.

When I look back at all that Rob achieved, I see the hand of God in all of it. Not only did God love him unconditionally, in God’s eyes Rob was perfect.

We see faults, disabilities – most times we look at the things they cannot do and compare with what a ‘normal’ person can do.

Philippians 1:9,10 (ESV) “And it is my prayer that your love may abound more and more, with knowledge and all discernment, so that you may approve what is excellent, and so be pure and blameless for the day of Christ.”

God gave a beautiful gift to our family, and we were much enriched through the unreserved love he gave to us and all people. Now in his heavenly home he is perfect without ‘disability’, all equal in God’s home. 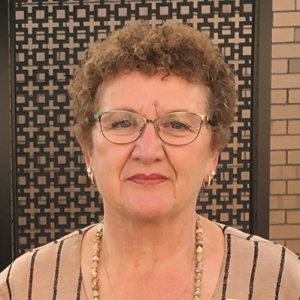 Wendy is President of Lutheran Women of Australia and a member of the Editorial team.