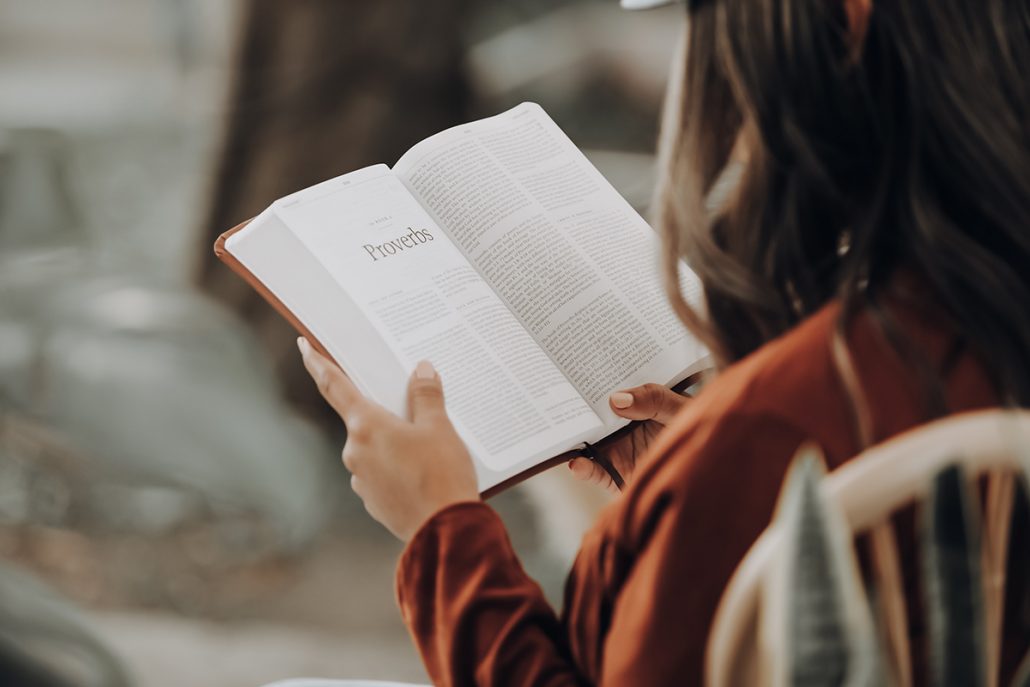 Being Strong in the LORD

In Paul’s day, well-prepared soldiers protected the Roman Empire’s territories from external threats. But what if the enemy is inside us? Obviously, conventional armour would be useless. So, if we are to engage in spiritual warfare, we need the right armour. The right armour for Christians is the armour of God, for only he can protect our hearts from Satan’s attacks for our struggle is not against flesh and blood, but against the rulers, against the authorities, against the powers of this dark world and against the spiritual forces of evil in the heavenly realms. Ephesians 6:12 NIV

The Full Armour of God

The expression, the full armour of God (Greek: panoply) reminds us of a heavily armoured Roman soldier. In this passage, however, Paul wants to stress that our armour is actually provided by God; for it is the Lord’s battle and his victory. We don’t contribute anything to winning the battle.

In Holy Baptism we are clothed with Christ’s righteousness and strength (Ephesians 4:22,24) and wear the same white robes as do the multitude who have washed their robes in the blood of the Lamb (Revelation 7:14). So let us look at the panoply with which we may stand firm against the evil-one.

Why does Paul tell us to put on the FULL armour of God? Discuss

Now, the Christian’s first defensive item is the belt of truth. Just as the Israelites had to be fully prepared to leave Egypt by the night of the Lord’s Passover (Exodus 12:11) so here the belt imagery refers to the Christian “being ready for action”. Though Christians are to “speak truth” to one another, the truth which is their defensive armour is Christ’s truth: not only in whom is truth, but who is the truth (John 14:6). In fact, truth is the preferred weapon to use against the devil because it exposes his lies and scheming (v11).

If we aren’t truthful with others, what effect does it have on our relationships? Discuss.

Why is Christ’s righteousness our “breastplate of character and conduct”? Discuss.

Thirdly, the Christian’s feet are to be fitted with the readiness that comes from the gospel of peace (v15). The Roman soldier was issued with sturdy leather (hobnailed) boots allowing him to march long distances and stand firm in battle. Similarly, the Christian’s footwear – the gospel of peace – is provided by none other than our Lord. Indeed, Jesus is our peace for he (the Lamb of God) accomplished the peace that transcends understanding by reconciling God and mankind by his sacrificial death on the cross (John 1:29), and salvation by his victorious rising from the tomb.

How has the Holy Spirit created a strong power in us to oppose evil? Discuss.

Another item in the Christian’s panoply is the shield of faith. Roman soldiers used a long oblong shield made of laminated wood and canvas, both to defend themselves (from arrows) and as an offensive weapon (together with the spear). By not mentioning the spear, however, Paul draws attention to the fact that the Christian’s shield is to be used for defence. Thus, when the father of lies attacks us with his flaming arrows of accusation (sin and guilt) we are to trust God’s Word and his promises completely (Matthew 4:4). The ability and strength with which we battle the devil is not ours, but a gift of God by which He defends us and enables us to stand firm (Colossians 1:23). Indeed, we have been given the Words of Life and the Sacraments to keep us grounded in Jesus’ works of Salvation.

How can we ensure that our “shield of faith” is well maintained? Discuss.

Next, Paul tells us to “[Accept] the helmet of salvation and the sword of the Spirit, which is the word of God” (v17). The word “accept” is better than “take” because we don’t take/grasp but humbly receive God’s armour (Philippians 2:6). Now, the word salvation implies rescue from the harmful effects of sin, and eternal death; whilst the sword of the Spirit protects our hearts and minds when tempted. Thus, having been joined to Jesus in Holy Baptism, we now share in his resurrection victory and the salvation it offers.

Whilst salvation may be a FUTURE hope for many (Ephesians 1:13,14), we are to embrace it NOW! Discuss.

Finally, as Christians, we are to make good use of the Word of God for we know that it is the Lord who takes up the sword to win victory for his people (Psalm 17:13; 35:3). And just as Christ defended himself against Satan’s temptations with the Word of God (Matthew 4:1–11), so also the Christian’s defence must be the Word. Resistance becomes firmer when we believe that Jesus has already won the battle in his resurrection.

Faith comes from hearing the message, and the message is heard through the word of Christ’ (Romans 10:17). Discuss.

Prayer: Heavenly Father, by the power of your Holy Spirit, give us courage to share the victory won by Jesus on the cross, so the message of Salvation by grace through faith may reach those you bring into our lives. In Jesus’ name we pray. Amen. 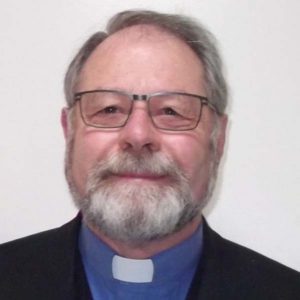 Born in South Bavaria, Germany, my parents brought me to Australia in 1950 and we settled in Geelong before moving to Adelaide. God called me to pastoral ministry and, in 1990, I began my studies at the former Luther Seminary, North Adelaide. Ordained at Holy Trinity, Horsham (Dec 1994), I served in two South Australian parishes before taking up a call at Lutheran Aged Care Albury (2009). Since retiring (Dec 2016), I have been engaged in locum ministries in NSW and Victoria. My wife Carolyn and I live in Wodonga and worship at St Johns; we have two adult children and two grandsons.